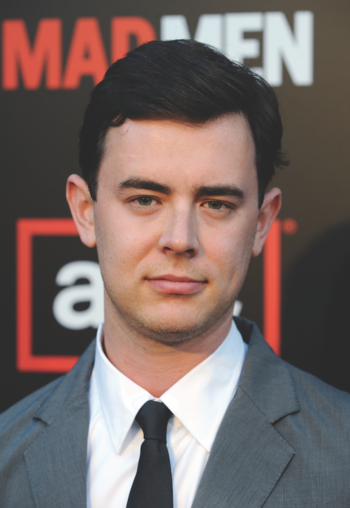 His parents are Tom Hanks and Samantha Lewes with Rita Wilson being his stepmother.

He is married to Samantha Bryant with two children.