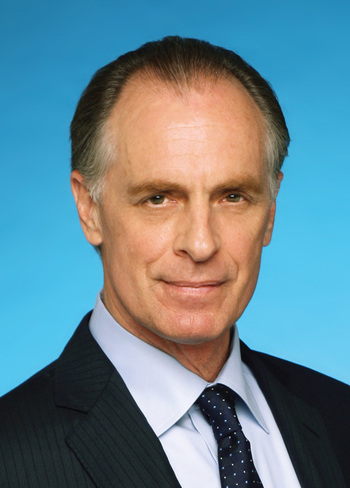 Keith Ian Carradine (born August 8, 1949 in San Mateo, California) is an American actor who has had success on stage, film and television. With his warm baritone and tall frame, he's a distinctive actor who has become well-known for his roles in film and television, particularly as Tom Frank in Robert Altman's Nashville, Wild Bill Hickok in the HBO series Deadwood and FBI agent Frank Lundy in Dexter. In addition, he is a Golden Globe and Academy Award winning songwriter. As a member of the Carradine family, he is part of an acting dynasty that began with his father, John Carradine and includes his brothers David Carradine and Robert Carradine.