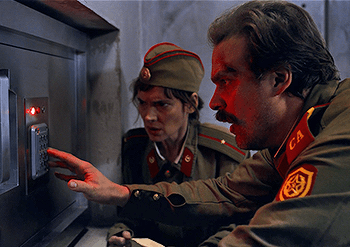 Terror reigns in the food court when the Mind Flayer comes to collect. But down below, in the dark, the future of the world is at stake.