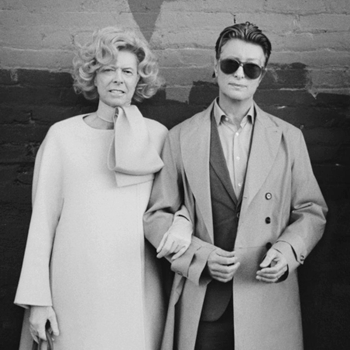 Distinguished from Drag Queen, which, while it tends to be strongly associated with men dressing like women, has an inherent aspect of "performance." Also not to be confused with transgender, which describes people who identify as a different gender from that which they were assigned at birth. There's always potential for overlap, however. A drag queen may also dress as a woman while "offstage", and thus be a crossdresser as well. Some people may start out as "merely" crossdressers, only to eventually discover that they are transgender.