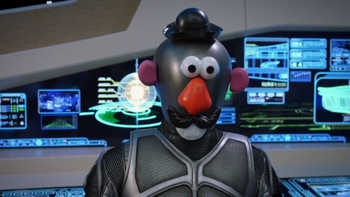 Episode 4: "If the Stars Should Appear" 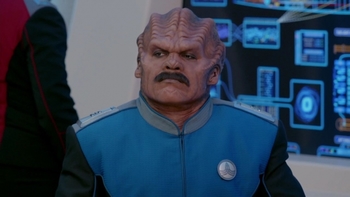 Episode 5: "All the World is a Birthday Cake"