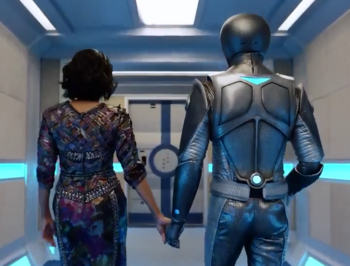 "And if the Stars Should Appear"

"All the World is a Birthday Cake"

"The Road Not Taken"