Fanfic / A New World on her Shoulders 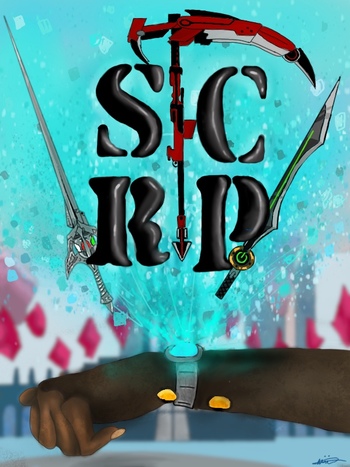 A New World on her Shoulders

is a RWBY Alternate Universe Fic written by Flagarach

Diverging from the events of the series' canon, this story follows what would happen if Ruby saved an SDC official from a kidnapping and got to attend Atlas instead of Beacon, if Vale was deemed too dangerous for Weiss, and if Penny was given the chance to be part of an actual team. All the while Yang tries to make a team out of two ex-convicts and her mom's adoptive daughter.

Not to be confused with Holding the World On Their Shoulders, another RWBY fic set in Atlas with a very similar name.

A New World on her Shoulders provides examples of: