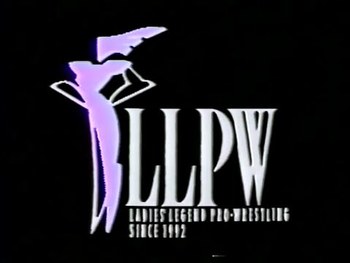 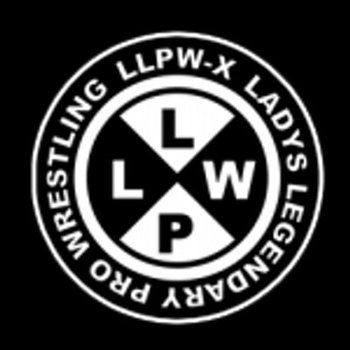 The 'X' Makes It Sound Cool
"After the JWP split in 1992, it became clear who the problems were between. LLPW's top stars were and remained - Rumi Kazama and Shinobu Kandori. Tough ladies with legit backgrounds and strong personalities, they became the focal personalities in the company. "Ladies Legend Pro-Wrestling" also had the support of veteran Noriyo Tateno, who helped them build up a base of young talent. Though they were never a top company, LLPW had two of the top stars and Kandori was consistently considered the top star by the Japanese media. Kazama headed the company through its first decade and then Kandori took over. It continues to produce a wide variety of stars who are either tough, sexy or unique."
— A profile of LLPW from https://sites.google.com/site/wrestlingscout/home

"During the third wave of joshi puroresu, there was no bigger star than judoka-turned-wrestler Shinobu Kandori. After winning a bronze medal at the 1984 World Cup on top of three national championships, Kandori left judo (she always had a reputation for being hard-headed). Her legitimacy was uncommon for pro-wrestling and she was an instant superstar... Shinobu Kandori is one of the most significant characters in the history of joshi puroresu. No one carried her legitimacy and few could match her intensity. Although she was the top star of a smaller company, Kandori maintained a status that allowed her to transcend and she worked several interpromotional matches and angles that were hot items."
— Part of her profile on Wrestling Scout