Characters / The Hunt for Red October 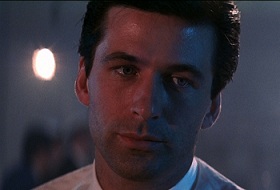 "Jack, next time you get a bright idea, just put it in a memo!"
Played by: Alec Baldwin

CIA intelligence analyst, author, part-time historian and professor of Naval History at the United States Naval Academy. Currently stationed in London as a liaison with MI-6. 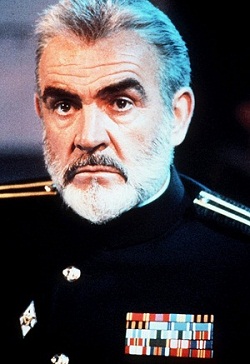 "Verify our range to target. One ping only."
Played by: Sean Connery

Captain 1st Rank and Commanding Officer of the Red October. 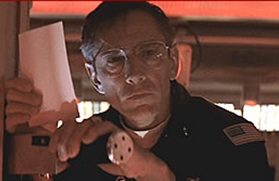 "My morse is so rusty, I could be sending him dimensions on Playmate of the Month."
Played by: Scott Glenn

Commanding Officer of the USS Dallas. 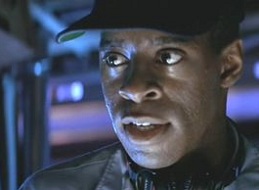 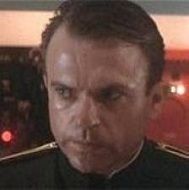 "Do you think they will let me live in Montana?"
Played by: Sam Neill

"Jack, boy! Get yourself in here. Jesus! You look like hell."
Played by: James Earl Jones

National Security Advisor to the President of the United States.

Chief engineer of the Red October.