Character page for Tom Clancy's "Ryanverse" and its various adaptations. 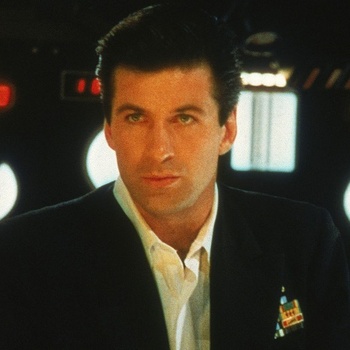 "Jack, next time you get a bright idea, just put it in a memo!" 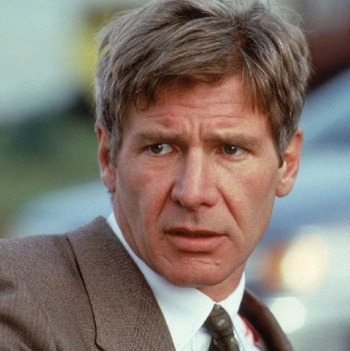 "I'm afraid if I dig any deeper no-one's going to like what I find."

The main character of the novels and the 1990-1994 film adaptations bearing the same name, Jack Ryan is a CIA intelligence analyst, author, part-time historian and professor of Naval History at the United States Naval Academy, who (at the start of Red October) is conscripted into a mission to establish contact with the crew of the Red October, liaising with Captain Marko Ramius as a result. By the time the events of the second film begin, Jack has left the CIA and taken up a full-time role with the Naval Academy, while also on vacation (and researching material for a book) in London. After he thwarts the kidnapping of several members of the Royal Family, Jack runs afoul of the leader of a Renegade Splinter Faction of Irish terrorists. In the third film, Jack is given a Field Promotion as the Acting Deputy Director of Intelligence in the CIA after Greer is sidelined due to terminal cancer, and authorizes a covert mission in Columbia. When the mission goes awry, Jack is forced to step up and rescue the missing forces from the country, alongside fellow operative John Clark, while dealing with the machinations of both the U.S. and Columbian governments along the way. Later instalments of the novels bring Jack into greater focus on a national scale, as he ascends to the role of President of the United States after a mass casualty incident in Debt of Honor. Future titles also bring his son, Jack Ryan Jr., into the fold as an analyst and government agent following in his father's footsteps. 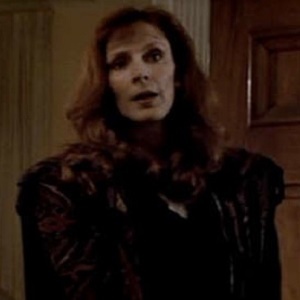 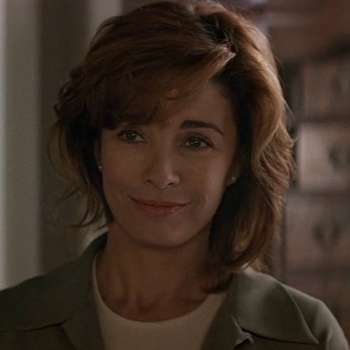 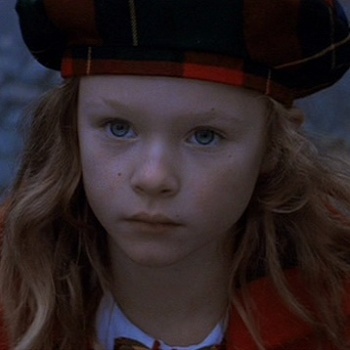 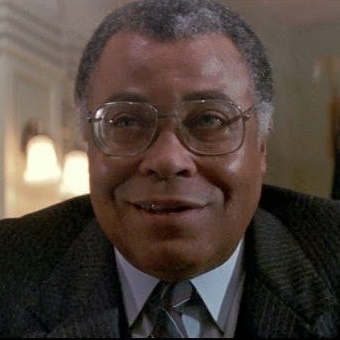 "Jack, boy! Get yourself in here. Jesus! You look like hell."

A Vice Admiral and the Deputy Director of Intelligence (DDI) at the Central Intelligence Agency, Greer manages Jack and numerous analysts regarding operational intelligence. In Red October, he supports Jack's reasoning behind Admiral Ramius' defection, while in Patriot Games, he convinces Marty to give Jack his old job back at the Company and authorizes several operational missions. By the time of the events in Clear and Present Danger, Greer is sidelined by a battle with cancer, forcing Jack to take over as the Interim Deputy Director of Intelligence.