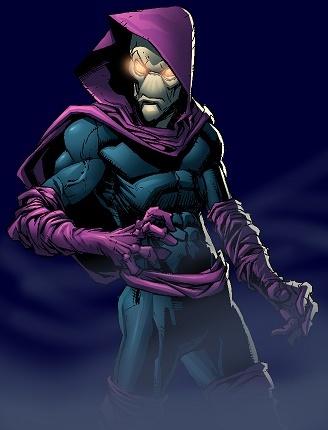 A being from the Mindscape, an alien dimension that connects the minds of all living things, that became trapped in the mind of human college student Rick Sheridan and gained the ability to manifest in our world when Rick was asleep. Went from protecting the minds of sleeping humans from demons and nightmares to protecting their physical bodies and possessions from criminals and supervillains. 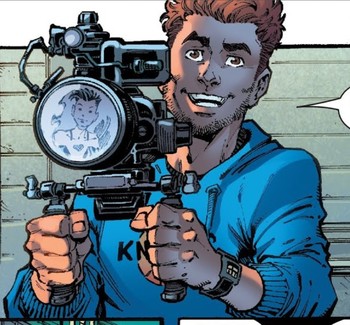 Rick Sheridan was a happy, healthy college student who became the host of the alien Sleepwalker
Alyssa Conover 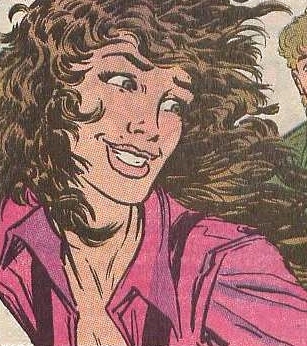 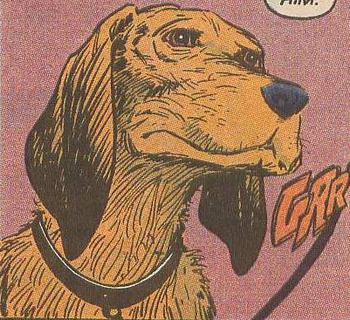 Rambo is the dog owned by Rick Sheridan. He was trained to turn on the TV when Rick woke up.
Dogwalker 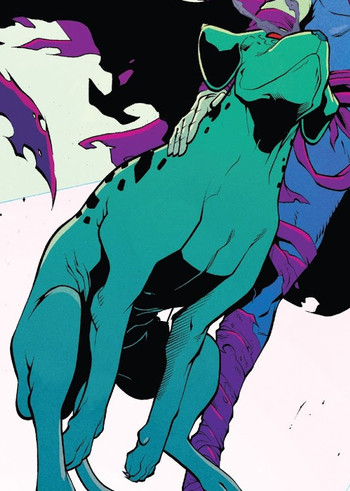 After observing how humans frequently keep dogs as companions, Sleepwalker created Dogwalker as his own companion in the Mindscape to better understand human nature.
Advertisement:

Originally an engineer specializing in propulsion systems, Jeff Hagees turned to pool as a means of relieving the stress of his job. Unfortunately, he began gambling on pool games too, which cost him a lot of money. His employers suspected he was selling company secrets to pay his gambling debts, and fired him even without any proof. Turning to supervillainy, he combined his engineering talents with his love of pool as a basis for his criminal motif, and went on to face Sleepwalker. 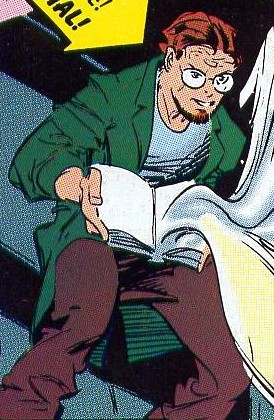 The Chain Gang are enemies of Sleepwalker. Former prisoners mutated during the Infinity Gauntlet affairs. They have powers while connected to each other with a chain. The group is plagued by constant in-fighting among it's members.
Crimewave 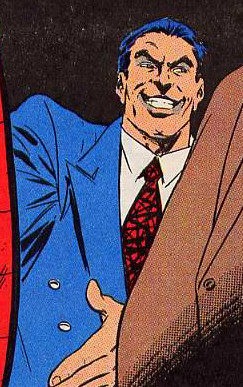 Carl Wilkinson was a Manhattan crime lord and businessman, an enemy of Kingpin, Spider-Man and Sleepwalker.
Advertisement:
Cobweb 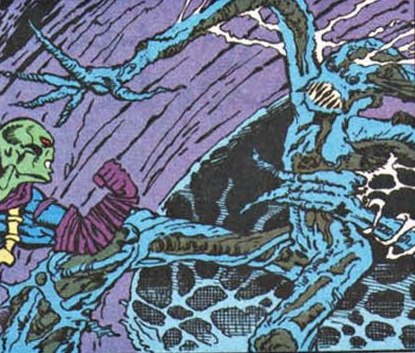 A demon from the Mindscape, Sleepwalker's home dimension, that imprisoned Sleepwalker in Rick Sheridan's mind. This proved to be part of a larger Evil Plan to invade the Earth and frame Sleepwalker for it. 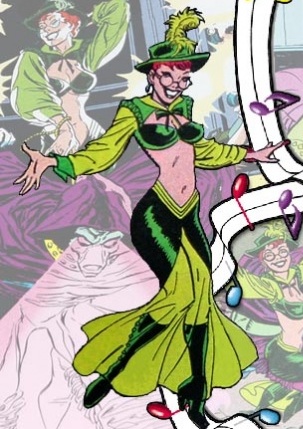 Lullaby has the power to manipulate people with her voice. She is an early foe of the Sleepwalker. 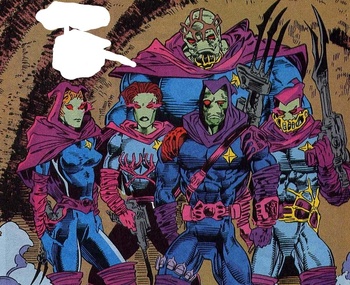 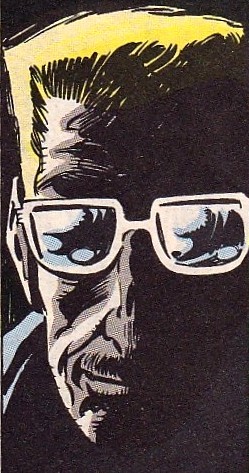 A disturbed man whom was the greatest special effects artist in the world, and started kidnapping people for his own strange ideas.
Psyko 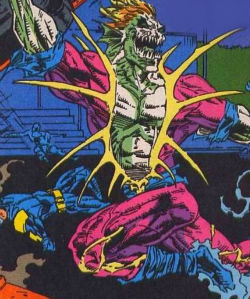 A nightmarish monstrosity created when serial killer Jeremy Roscoe became fused with a demon from the Mindscape. In addition to possessing all of Sleepwalker's warping powers, he has the additional ability to drive his victims mad just by looking at them. Oh, and he's batshit insane. 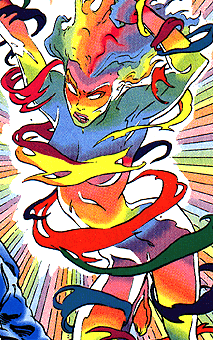 Selena Slate came into possession of some 'synthetic diamonds' that transformed her body into a living rainbow of colors. Spectra can produce different beams of color, with each granting a power. 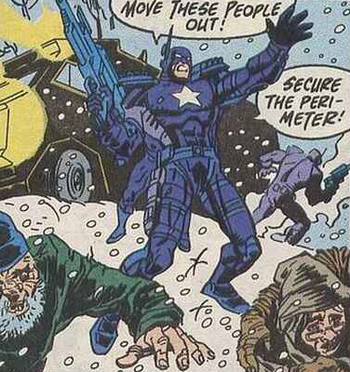 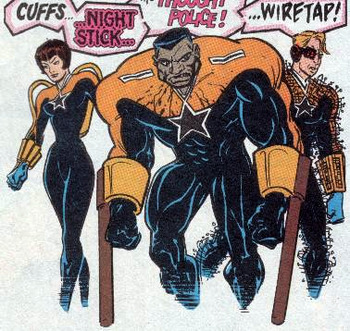