Characters / Orange Is the New Black - Other Characters

Beware of spoilers. Only spoilers from the current season (5) are whited out.

Piper's mother. Carol, catty and seemingly humorless, doesn't seem as supportive as Piper thinks she should be, and their visitations are usually awkward. She is rather formal and conventional, treating Piper's prison stay as a shame upon the family (and herself).

Piper's father. Bill is outwardly supportive of his daughter but causes a rift with Piper when he refuses to visit her in prison, because "he doesn't want to see his daughter that way". 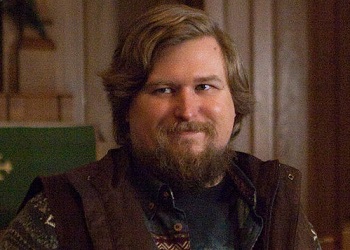 Piper's younger brother. Their parents long favored the high-achieving Piper and let Cal become a sarcastic, underachieving slacker. Since Piper's incarceration, their parents have begun expecting more of him, much to his dismay. He is friends with Larry, who often visits him at his trailer in the middle of nowhere, which he eventually shares with his hippie girlfriend (and later fiancée) Neri.

A hyperbaric welder who is married to Cal Chapman. 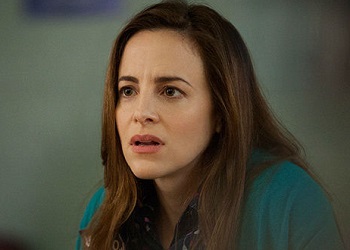 "Adventure is just hardship with an inflated sense of self."
Played By: Maria Dizzia

Piper's best friend of many years on the outside. Polly and Piper started a business together, which Polly runs while Piper is in prison.

Polly's Australian husband and a friend of Larry and Piper. A running gag is that most characters dislike him to varying degrees and are confused about why Polly married him. He is seen to be somewhat annoying, selfish, and flighty, especially when he leaves on a trip of self-discovery shortly after his son was born.

Larry's parents. Though he is her lawyer, Larry's dad dislikes Piper and feels that Larry is making a mistake by being with her. They own the home where Larry is living, and let him slide on the rent. Howard wants Larry to find a real job and encourages him to lie to Piper about who really named her in her criminal case. 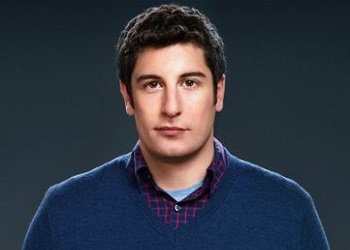 "Why would I want a felonious, former lesbian, WASP, Shiksa, about to go to prison, to marry me?"
Played By: Jason Biggs

A Jewish freelance writer trying to establish a journalism career, and Piper's insecure, somewhat selfish fiancé. He is blindsided at the beginning of the series when his then girlfriend Piper reveals to him her former life as a lesbian who smuggled cash for a drug cartel 10 years ago. Larry is initially very supportive of Piper, and proposes marriage to her before she goes inside. As the series progresses, he begins to cool toward her, becoming upset when he learns that Piper's former lover is in the same prison and that she didn't tell him about it.

Sophia's wife Crystal was supportive of Sophia's transition into a woman, but encouraged her not to have sex reassignment surgery. In any case, Crystal felt it was better that her son have a father who was there for him, even if it was in a dress. She sometimes visits Sophia in prison and updates her on their son.

Sophia and Crystal's son. He has difficulty with accepting Sophia's transitioning and eventually is the one to turn her in and cuts her from his life for a time, though later he resumes the contact. In the third season he starts displaying delinquent behavior. 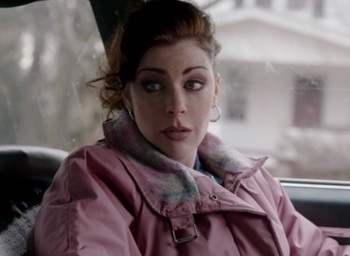 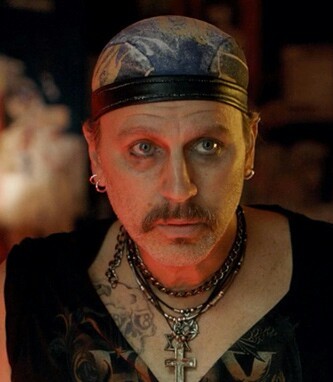 Aleida's boyfriend, who ran a drug-cutting operation in her kitchen.

Maria's boyfriend, who takes custody of their baby after she's born.

Jean originally brought Miss Claudette to the US and set her up at the cleaning company. He later broke her heart by marrying another woman but briefly reconnected with Miss Claudette after his wife's death.

The mother of George Mendez.

The groom of the wedding Morello is planning. Despite the fact that Lorna's life even in prison revolves about getting married to him, he never seems to visit her in there.