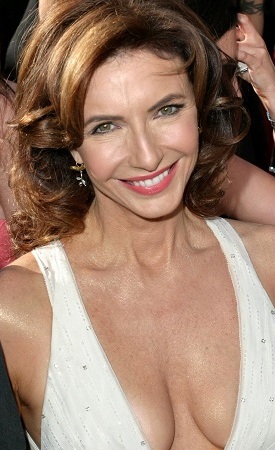 Mary Nell Steenburgen (born February 8, 1953 in Newport, Arkansas) is an Academy Award-winning American actress. Well-respected and admired in both the industry and by critics, she's a familiar face on film and television.