Would Hit A Girl / Video Games 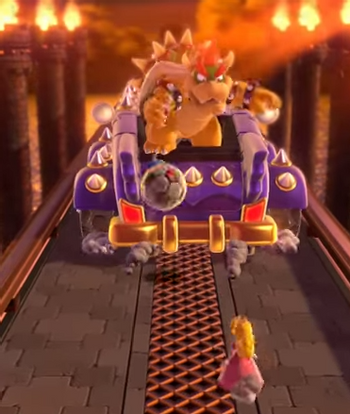 And this isn't even the first time they've clashed.
Fighting Game
Advertisement: