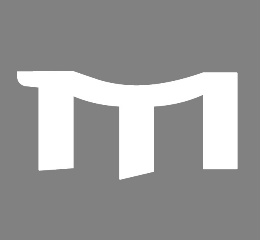 "The world is always in danger. The question is: At any given moment, just how much?"
— Elijah Valentine, Mage
Advertisement:

Last Mage is an Urban Fantasy Web Serial Novel written by Andrew Eckhart. A man in custody is being interviewed, sometime in the future, about a world-changing "Event". The man, Elijah Valentine, tells the Writer he must start at the beginning, and proceeds to, with some breaks where he explains his reasoning or discusses philosophy with the Writer.

Or, Last Mage is a tale about the last Mage on Earth, who must save the human race (and the other beings on Earth) from a tyrannical sorceress using nothing but his wits and powers. Though many of the things he accomplishes seem like magic, they aren't. The site also hosts some B stories taking place within the same universe and completely unrelated one-shots.

The original website is down, but the whole book is available on Kindle