Would Hit A Girl / Live-Action TV 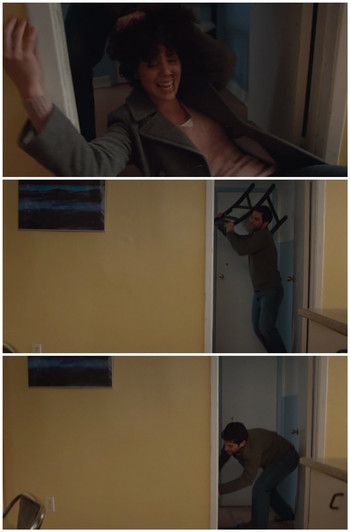 He wasn't helping her get a chair.