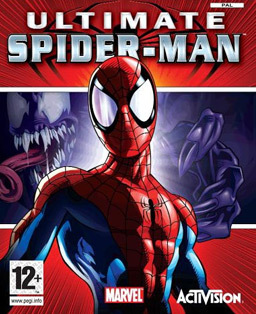 "Be legendary. Be predatory. Be both."
— The game's Tag Line
Advertisement: