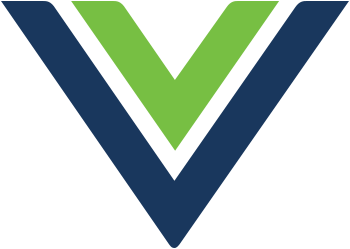 From their inception they were primarily known as a support studio, mainly focused on handheld ports and tie-ins to larger titles, as well as licensed games. They achieved greater mainstream recognition in 2017 with the release of the Crash Bandicoot N. Sane Trilogy, a remake of the first three Crash Bandicoot games.

On January 22, 2021, it was announced that Vicarious Visions was fully-absorbed into Blizzard Entertainment and will exclusively serve as a support studio. The merger was fully completed on April 12, 2022; while the team maintained their offices in Albany, New York, they've officially ceased to exist as a separate developer. Vicarious Visions' final game as the lead developer was the remakes of the first two Tony Hawk's Pro Skater games: Tony Hawk's Pro Skater 1 + 2.