Video Game / I Am Alive 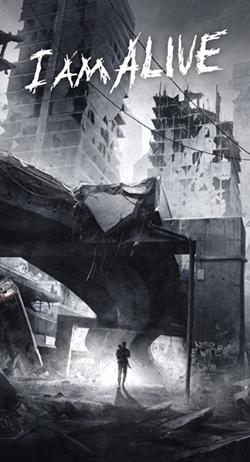 It takes place in the fictional American city of Haventon, one year after the Event, a worldwide cataclysmic event that wiped out most of the human civilization and left the world in ruins and barely habitable, with the ground now covered by a toxic cloud of dust and ash. The player controls a man who is struggling for survival in a desolated city as he tries to reunite with his long lost wife and daughter. I Am Alive focuses on facing the permanent insecurity of a now decaying and hazardous world, and humanity's darkest inclinations.

It was released on April 4th, 2012, and is available on the PlayStation Network and Xbox Live Arcade worldwide, as well as Steam for the PC.

Has no relation to the 2019 freeware game I Am Still Alive.