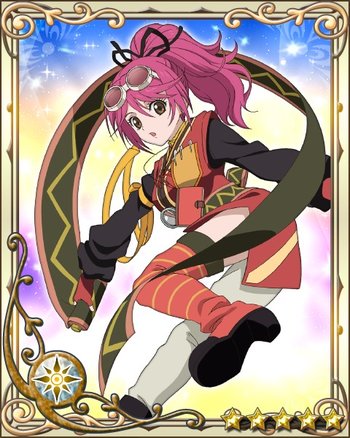 People will usually refer to me as a she, but it's not unheard of me to cause Viewer Gender Confusion. Surprisingly. Also known as Lulu, Lunan and a bunch of other weird nicknames.

I joined the forums on October 2011. I randomly edit the wiki here and there, but my large procrastination levels don't let me manage as much as I might have wanted. I can usually be found wandering the workshops, playing video games, sorting random pages or chatting in the Naruto thread. I may or may not be responsible for all the madness going on there.

Things Lu is responsible for

Work pages made by Lu

Is a Wiki Curator for:

I sure hope I don't get any vandals... 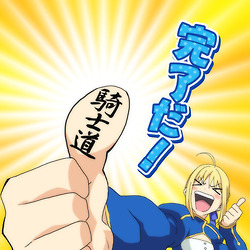 Saber Seal of approval awwarded by Shlugo (the Burger King) for being awesome
Advertisement: