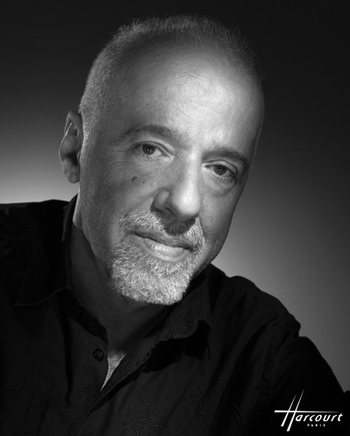 One of the authors most widely read in the world today, Paulo Coelho was born in Rio de Janeiro, Brazil, on August 24th, 1947.

Coelho's novels are known to combine religious elements with an atmosphere of mysticism. A common underlying theme is a silent devotion to one's goal and the attainment of dreams.

Commercially successful, his books have been translated in 38 languages and sold over 20 million copies worldwide. Reviewers have a very different opinion of him, though.