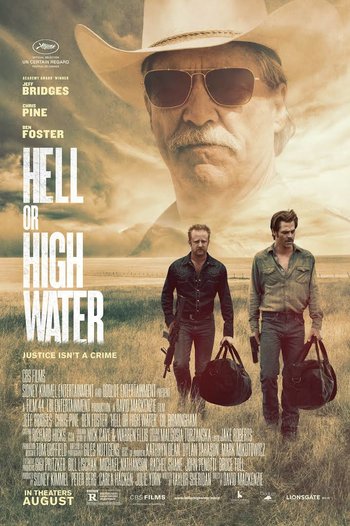 Pine and Foster play Toby and Tanner Howard, two brothers who turn to robbing banks to pay off the note on their family's land after their mother's death. When the FBI declines to lead the investigation, it falls to Texas Rangers Marcus Hamilton (Bridges) and Alberto Parker (Gil Birmingham) to track them down.

This film is the second entry in Sheridan's thematic trilogy about the New Old West, along with Sicario and Wind River.