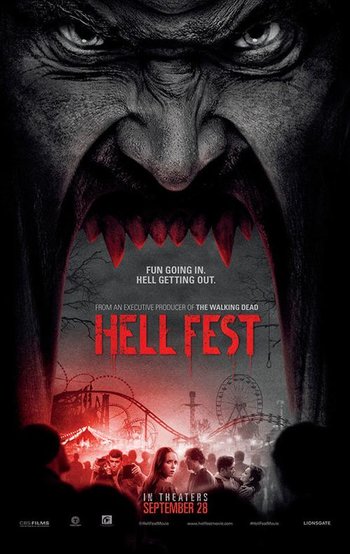 A 2018 Slasher Movie directed by Gregory Plotkin. It stars a group of teens who visit a Halloween carnival and end up being stalked by a serial killer known as the Other.