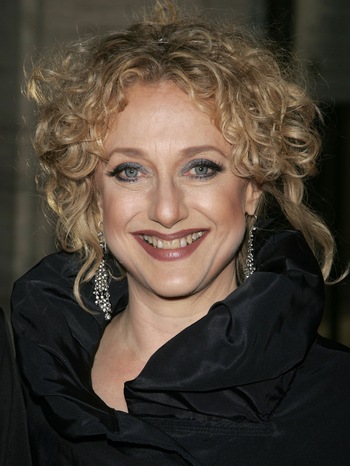 Kane began her screen career in the early '70s. After receiving an Academy Award nomination for her performance in Hester Street, she went on to appear in films such as Annie Hall, When a Stranger Calls, The Princess Bride, Scrooged, My Blue Heaven and Addams Family Values. Her television work includes regular roles on Taxi and Unbreakable Kimmy Schmidt. She also played John Munch's ex-wife Gwen on Homicide: Life on the Street and Law & Order: Special Victims Unit and has played Madame Morrible in various productions of Wicked.