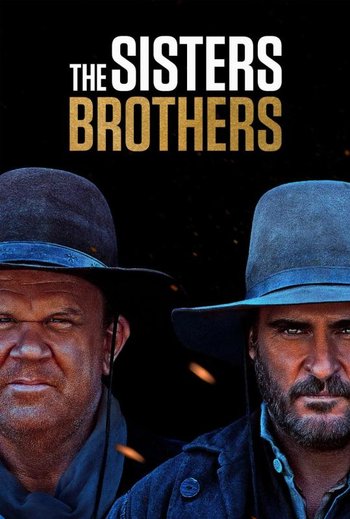 The Sisters Brothers is a 2018 dark comedy western directed by Jacques Audiard based on the novel of the same name by Patrick deWitt. It is Audiard's first English-language film.