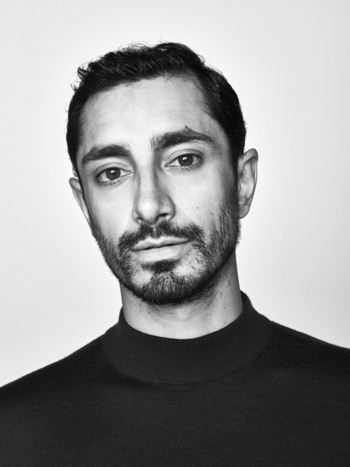 Ahmed is known for his supporting roles in films like Centurion, Nightcrawler, and The Reluctant Fundamentalist. He also co-starred in Dead Set, a zombie apocalypse mini-series set within the Big Brother house.

In 2016, he appeared in three high profile projects: the fourth Jason Bourne film opposite Matt Damon, the HBO limited series The Night Of, and Star Wars anthology film Rogue One. For his work in The Night Of, he won an Emmy for Outstanding Leading Actor in a Limited Series or Movie.

In addition to his acting career, Ahmed is also a rapper and recording artist. He's released three solo albums, Microscope, Englistan, and The Long Goodbye, as well as Cashmere, a collaboration with Heems released under the name Swet Shop Boys.