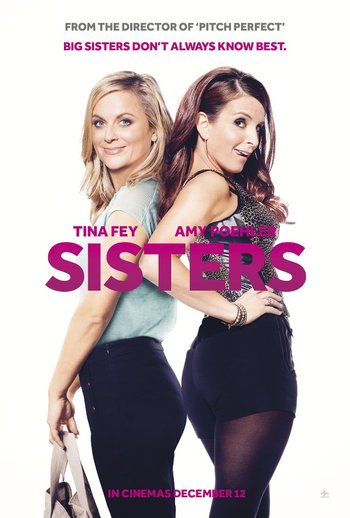 Upon finding out that their parents are selling their childhood home, sisters Kate (Tina Fey) and Maura Ellis (Amy Poehler) decide to have one last wild party.