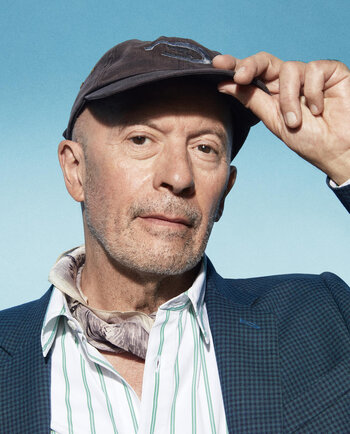 He has won several awards: among others two César Awards for Best Director (for The Beat That My Heart Skipped and A Prophet) and a Palme d'Or (for Dheepan). In spite of their gloomy tone, his films generally have a Happy Ending, which is unusual for French auteur films.

He is the son of prolific screenwriter and dialoguist Michel Audiard.

As director and screenwriter: