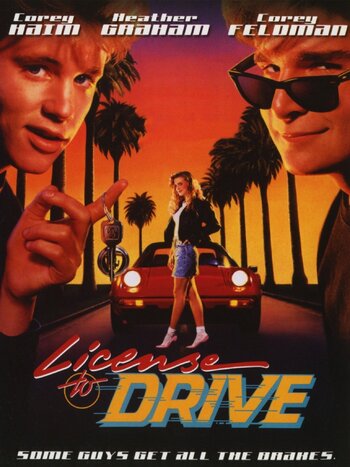 A 1988 American teen comedy directed by Greg Beeman that has a teen (Corey Haim) trying to have a great date night with a beautiful girl (Heather Graham), despite failing his driver's test and having a night at the town.