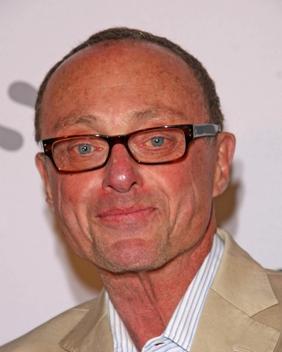 Stanley Kamel (January 1, 1943- April 8, 2008) was an American actor. His first notable role was Eric Peters on the soap opera Days of Our Lives. In addition to numerous guest appearances on TV, he had recurring roles on Hill Street Blues, Cagney & Lacey, L.A. Law, Melrose Place and Beverly Hills, 90210. He played Dr. Charles Kroger for the first six seasons of Monk. Kamel's death from a heart attack was written into the series and the first episode of season seven was dedicated to him.