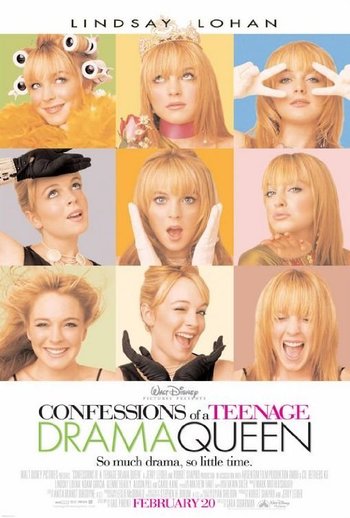 Confessions of a Teenage Drama Queen is a 2004 Disney film starring Lindsay Lohan, based on the novel by Dylan Sheldon.