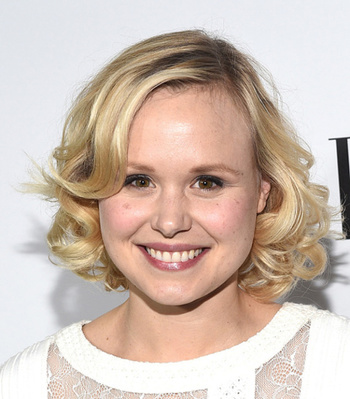 One of her early roles is the voice of Cornflower in the Redwall animated series. Notable live-action roles include Scott Pilgrim vs. The World, The Newsroom, and American Horror Story: Cult.

Originally from Toronto, she is currently living in Los Angeles. Formerly engaged to Jay Baruchel, she has been married to Joshua Leonard since May 24, 2015. They have a daughter, Wilder, born in 2016.