Characters / The Secret of Kells 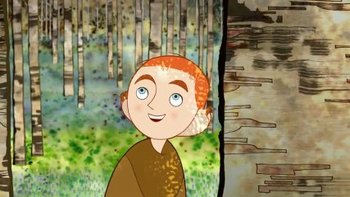 A bright, imaginative and curious 12-year-old who leads a sheltered life in the Abbey of Kells. 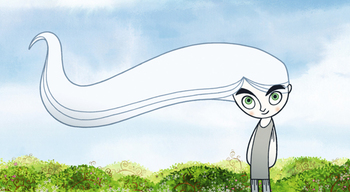 A forest fairy and one of the Tuatha De Danann, who lives in the woods outside of Kells. 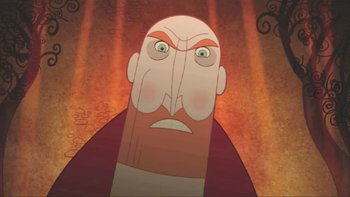 A former illuminator who now superintends a wall to protect the Abbey of Kells from invasion. 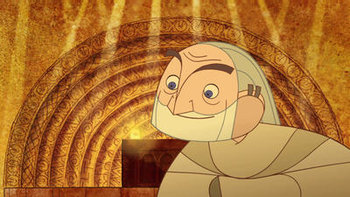 A master illuminator, responsible for writing the book of Kells. However, given his advanced aged, he's no longer than man he used to be, and turns to Brendan to help him finish what he started. 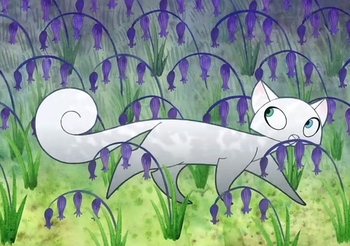 Left to right: Brothers Tang, Leonardo, Assoua, Sergei, Jacques, Friedrich, and Square
Voiced by: Liam Hourican (Brothers Tang and Leonardo), Paul Tylack (Brother Assoua), Paul Young (Brother Square)
A group of Illuminators who also live in the city of Kells and assist Abbot Cellach in building the wall. Several of them are of different ethnicities.
The Northmen 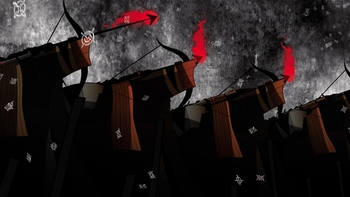 Voiced by: Uncredited
The main antagonists of the story. 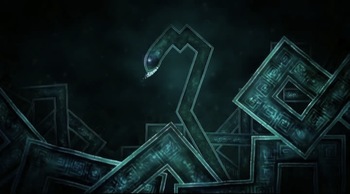 Voiced by: N/A
The secondary antagonist of the movie.