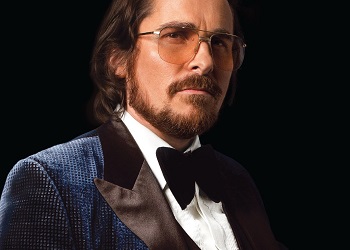 "Did you ever have to find a way to survive and you knew your choices were bad, *but* you had to survive?"
Played By: Christian Bale

A con artist and the main protagonist. 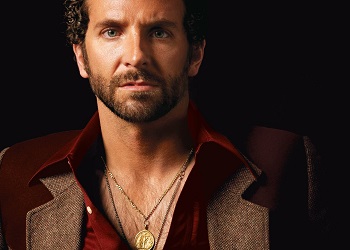 "Am I crazy? I don't think so."
Played By: Bradley Cooper

A FBI agent who makes Irving and Sydney work for him. 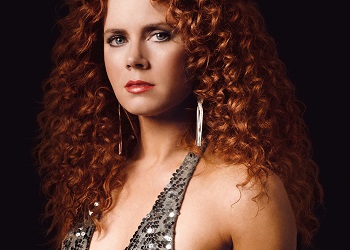 "You're nothing to me until you're everything."
Played By: Amy Adams 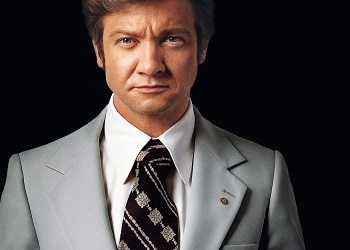 The Mayor of Camden, New Jersey. 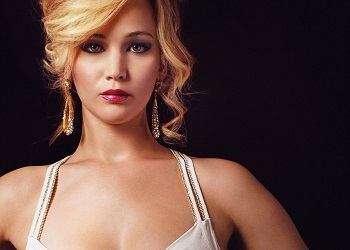 "Thank God for me."
Played By: Jennifer Lawrence