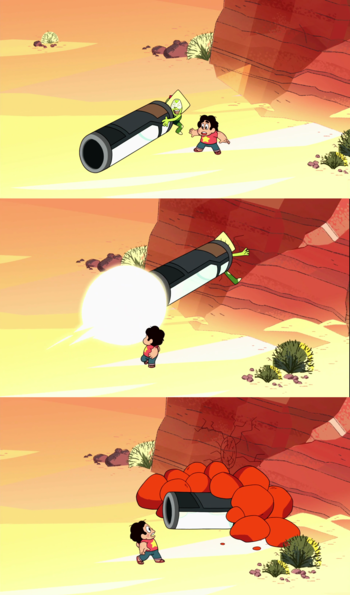 Acme™: Keeping Insurance Companies on their toes since 1920.