Is really a cyborg vampire ninja.

i got three people already gushing for me 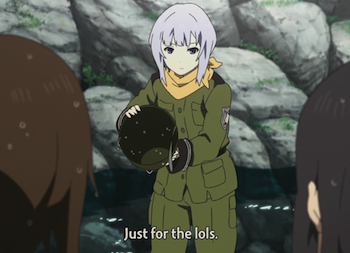 I'm 17 and I currently reside in Singapore. I'm a male (Well, I checked my pants to make sure). I'm Asian so I can't be considered a weeaboo. I have been medically considered bipolar disorder II so you may see me post more in one day and post less in another (and the quality/humor changes as well). Don't worry, I can actually take care of myself somehow. My favorite genres are Cyberpunk, Erotica (in Lolita's sense), and Detective Drama/Film Noir. I enjoy a gigantic amount of classic films and literature so I have no idea what most people are talking about these days.

I am a democratic socialist who is not affiliated with any political party. My religion is currently The Church of the Flying Spaghetti Monster and the Dudeist Church.

Feel free to contact me about anything. You can also ask me to write out of character though I am quite similar to the persona I created myself. I just write a bit neater.

I have written original stories and filmed stuff. I am just too lazy to write more works.

I'm actually a moderator in a gaming website called Kongregate. I am the best Troll mod ever. 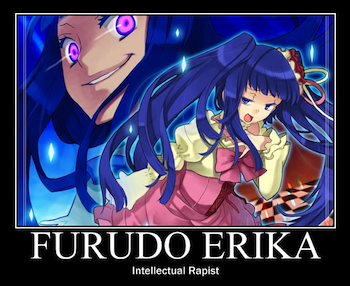 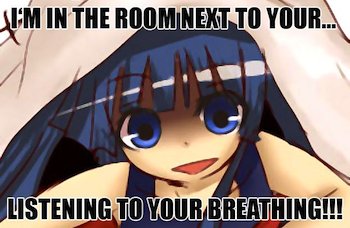 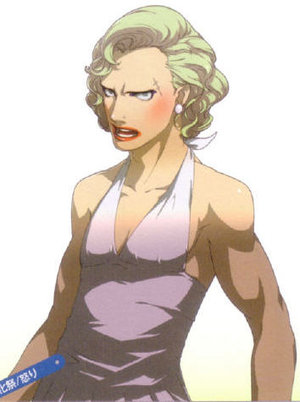 TEH MOTHERLAND OF TEH SOVIET UNION 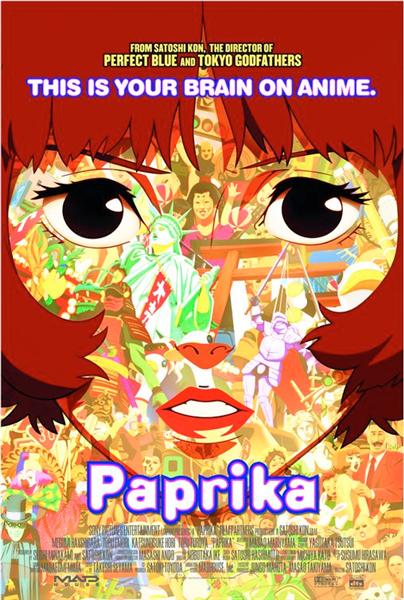 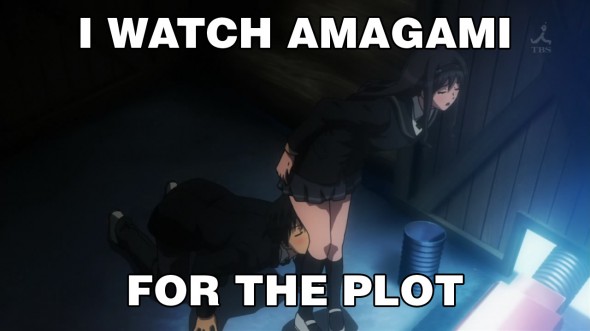 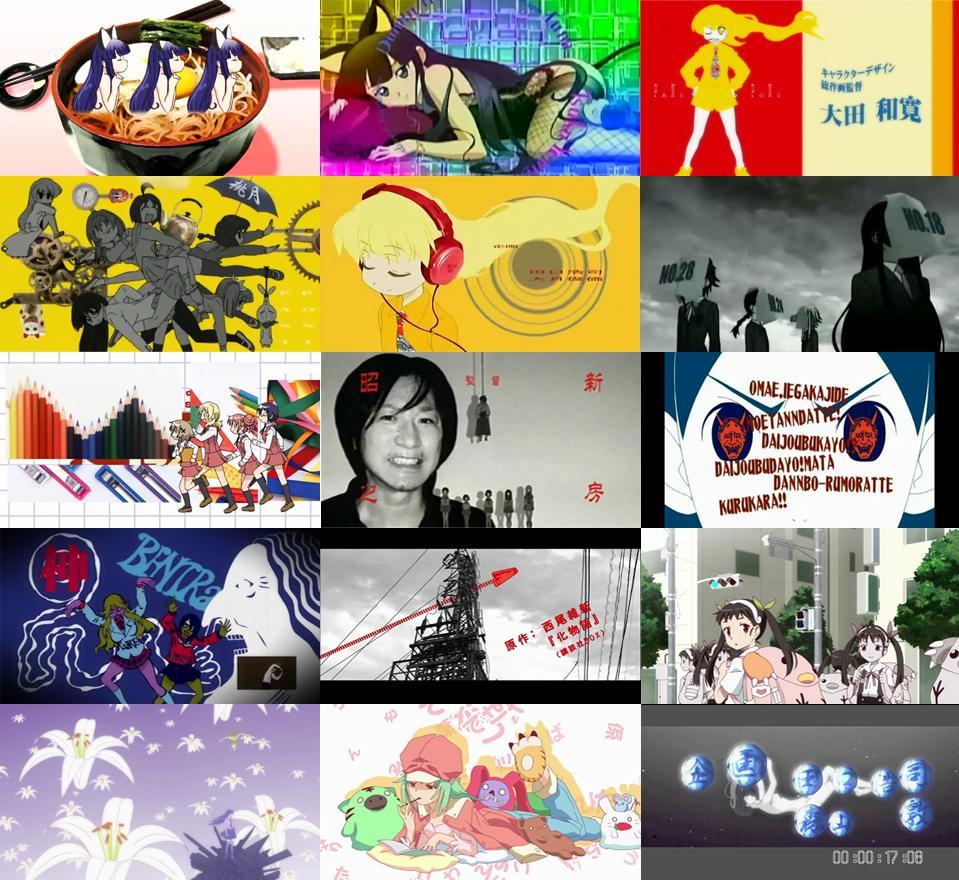 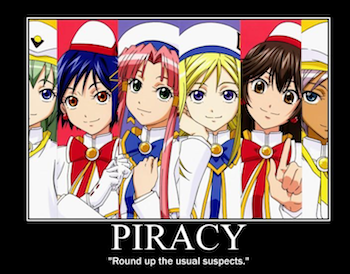 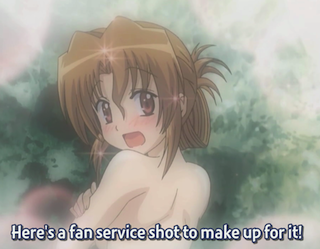 Just in case, you're sick of real life people, you 2D perv.
wordz of wizdom 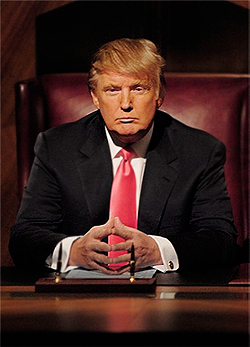 bad works i really enjoyed for teh lulz 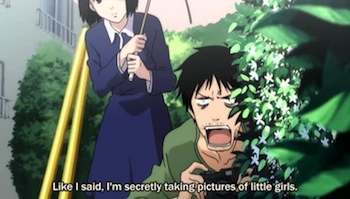 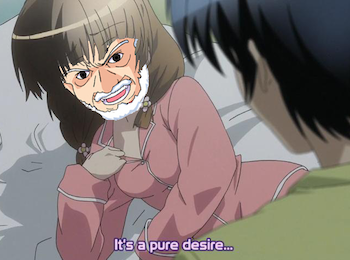 ... to vandalize even moreeeee.
but i dont knwo what tos ay, so ill just use poor grammar
reccos by other people
"Dolphins are scary and eat people!"
"Slice those cow tits of yours and make me a sandwich!"
Advertisement: