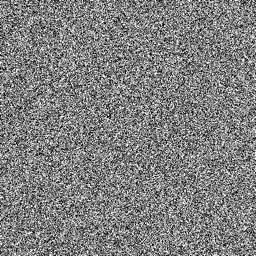 The Inside of raigakuren's Head 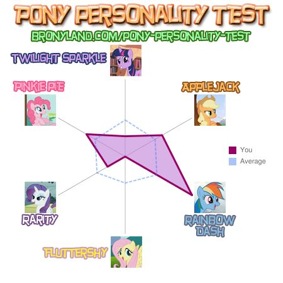 My lack of Fluttershy is disturbing
Advertisement:

"If a toaster toasts bread, does a breader bread toast?" -From the inside of my brain

Someone who's completely insane, that's who.

raigakuren [WRYYYYYY (like ZA WARUDO) GAH (like when you groan) koo (you're not important enough to have capital letters) REN (like how Kim Jong Il pronounces when)] [n]
* Just your super duper amajjing Kawaii desu desu guy who just happened to discover this site in a strange chain of events.
* An Ordinary High-School Student from that one island that's an American state now because of the British (aka Hawaii).
* A person that's addicted to anime, manga, and basically anything that is either violent and Mind Screwy, or involves cheese or cute girls (or Mind Screwy violent cute girl cheese).
* The greatest person in the world according to raigakuren
* One who talks about Pterodactyls and Bass and the emoticon :D on a daily basis.
* Also known as: The :D guy and any variation of it.
* Extreme addiction to Touhou.

I'M NOT INSANE...THE MAGICAL LAWN GNOMES FROM SATURN SAID SO...

A supporter of KNIVES and SALT. 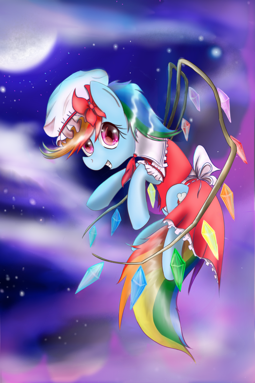 Rainbow Dash is Flandre. Your argument will be kyu~u'd and Sonic Rainnuked.
Serious Quotes
Not-So-Serious Quotes 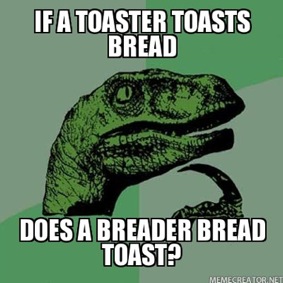 If we can go back to being friends, then I will ask for nothing more 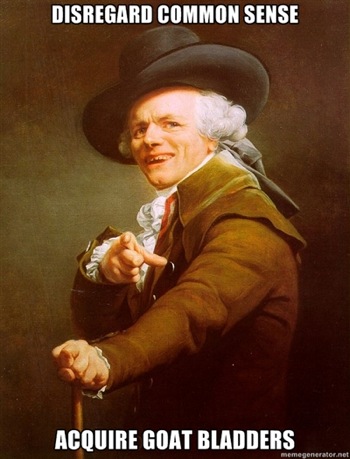 Stuff I LOVE SO MUCH IT BUUUURNS: 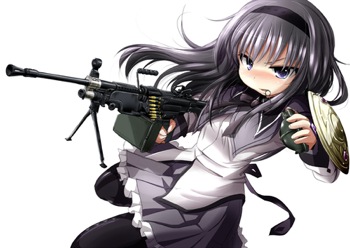 ...And a bunch of spell and grammar checks.

This song is, is dedicated to you,
All these words, they are true,
I've never met.
You before,
It's nice to see you here,
Hope to see you more and more,
It's GREAT to have an awesome dude,
Just like you!
I can write better songs than this,
I just lost my material, see?
You're as cool as me!
This song is to tell you how awesome you are, But you know that,
Why any blind fool can see it from afar! - Inhopelessguy

There's an edit tip about pregnancy as I type this. Thought you should know. - Junfez

Thanks for the advice...I guess

ASDFGHJKL. It must mean something. ~ Liberated Liberater

I will discover what it means eventually

Hello! I should check your interests later, when I'm not busy checking everything in my Thread Watchlist. ~Enzeru

Hi there! The Void wishes you well in your endeavor. -Hello

Again. I get deja vu about this. Inhopelessguy

Your birthday is a day before me. @___@ Liberated Liberater

BOW TO YOUR ELDERS!

I STEPPED ON IT!

A popsicle. Is not a sickle. blah blah vandalism blah - Junfez

that explains why I haven't decapitated anybody

So long as you clean up after yourself

I TOTALLY FOUND YOU Aiko Heiwa

Is it chocolate flavored>

The Grand Sword descends, the Staff rises, and the Shield defends...-....Void...

I'M IN DESPAIR! VANDALIZING RANDOM PEOPLE'S PAGES HAVE LEFT ME IN DESPAIR! -CommanderObvious

No. That is not so. ~ TARDISES

The feeling is mutual.

If you want to learn sorcery, go ahead and do so. Stong Radd

am i a girl yet =Commander Obvious

you never replied me yettttt am i a girl =Commander Obvious

The faeries were here. And there was much rejoicing. Yay. - Stolen By Faeries

NINJA. THIS IS AN ANAGRAM OF A TYPO SOMEONE MIGHT HAVE MADE SPELLING BELLACIDE'S AVATAR'S LAST NAME. -Colonel THOUGHT YOU SHOULD KNOW

NANANANANANANA. that must be a very long banana. -Monkey Face

Lord, I have been here wayyyyy too often. -Junfez

I am appreciating it

So, if static is what is in your head... then you're Zimmy? - Stolen By Faeries

The Dark Side may have cookies, but they are macadamia nut cookies. I, for one, remain a Jedi. - Mort08

I REALLY wish I had anything witty to say - risingdreams

Authority must be obeyed, or it must be overthrown! —the Red Queen

Since you ruined my page's purity, it is only appropriate that I come and return the fav- oh, wait, I'm too late. Oh well. ~Thiefoftime

Hey, how's it going? How is Touhou? Seems fun, but I got no idea on how to buy it to play it. Any ideas? Anyways, hope you're doing well and see ya later. - Darkclaw

I've returned, but no new languages to vandalize in. -___- — Liberated Liberater

The gremlins tagged along to fix the computers. They like static so they try to steal it - all that fixed static has to go somewhere! - Stolen By Faeries

found you — who else?

You have just been vandalized. Here, have some vandalization brownies. - Mort08

Join the Dark Side! We have cookies! - Stephan Reiken

im gonna write in all lowercase letters. because i want to. ha. ._.

oh god am i really the only one who vandalizes you down here anymore? :( 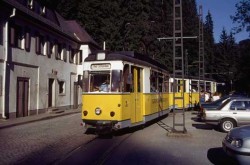