I've been lurking for a while and have only recently decided to actually register.

I'm not that good at descriptions, but I'll attempt to do so.

The internet is practically my life. Yep, I'm online almost all the time. I live in the UK (but I will NOT go into further specifics.)

I don't really watch or play much, just tend to browse the internet... I do have some particular interests, however.

Here's what little I can gather to describe me, this section might lengthen.

Trope add-ons by tropers (Courtesy of the Emissary of Darkness, The Eternal Void

Here's my 25 favourite musics. Mouse over the names to see what they're from (you're probably going to have to for a couple of them.) 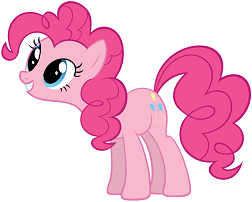