Series / Into the Dark 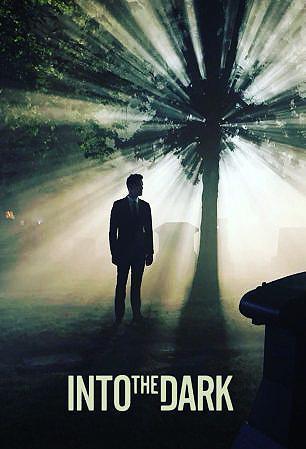 Into the Dark is a horror anthology series of movies, which premiered on Hulu in October 2018. Produced by Blumhouse, each episode is focused on a different holiday occurring that month, with one new episode per monthnote except for New Year's-themed episodes, which premiere in late December instead of early January. The series ran continuously from October 2018 through July 2020; the final two episodes of season 2 (August and September) were suspended as a result of the COVID-19 Pandemic; the season eventually resumed and concluded in early 2021.

Not to be confused with The CW's crime series In the Dark.

Into the Dark contains the following tropes: