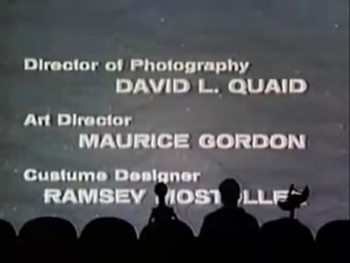 This was the first Christmas Episode and it became a holiday staple on the Comedy Central cable channel in the years following its 1991 premiere, helping it become one of the series' most popular episodes and introduced the film to a new generation in the form of younger MSTies.

Some of the original cast would later form Cinematic Titanic and took a second go at the film seventeen years later, this time the full length version

. Mike Nelson's RiffTrax would later riff it in a 2013 live show.

The episode has examples of: