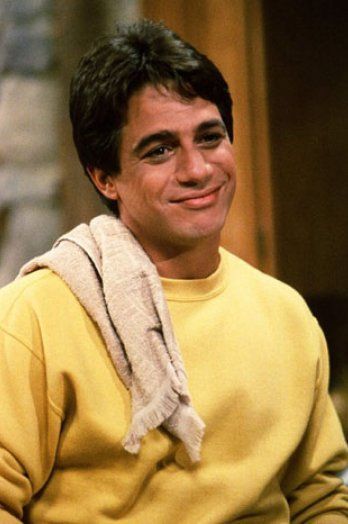 "What do I need school for? Tony Danza never went to school, and he played a guy named Tony on four different TV shows!"
—Chris Griffin
Advertisement:

Antonio Salvatore Iadanza (born April 21, 1951), better known as Tony Danza, is an actor and former boxer, who has starred in a lot of television shows. Three of which were named after him (1997's, and 2004's, The Tony Danza Show, and Teach: Tony Danza). He's an Italian guy from New York who became a boxer in his first career, and then proceeded to not start acting as Robert de Niro. It is when he was boxing that a TV producer spotted him, and asked him to play a boxer in Taxi. This boxer-taxi driver was named Tony Banta, becoming one of countless examples of premiere roles being named after their actor. On this wiki, that phenomenon is something else named after Mr. Danza: we call it The Danza.

Filmography with pages on this wiki:

In which his character is called Tony: