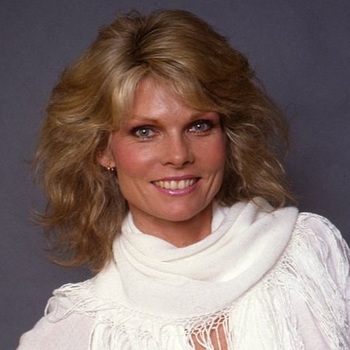 Cathy Lee Crosby (born December 2, 1944 in Los Angeles, California) is an American actress and former professional tennis player. She is known for being co-host of the '80s television series That's Incredible!, and for playing Wonder Woman in a 1974 television film, a year before Lynda Carter would popularize the role in the weekly TV series.

Despite her name, she's not related to Bing Crosby.