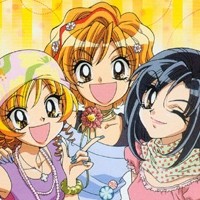 For the series' 20th anniversary, a one-shot chapter where the girls are transported to Shibuya in The New '10s was made. Later in 2019, the series announced a sequel

from the perspective of the now adult aged gals.