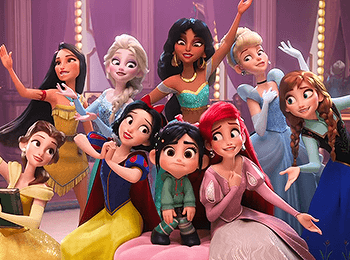 Once Upon a Time, in The Kingdom of Indexes, the King and Queen had a beautiful daughter, whom they named Princess Tropes.

Okay, not quite, but this index is about the various kinds of princesses, and tropes associated with them.

Heck, some tropes have "princess" in the name, even when they don't have anything to do with a princess (such as Mafia Princess and Make Way for the Princess), just because the word adds something to the names.

Types of Princesses, or characters who are often Princesses