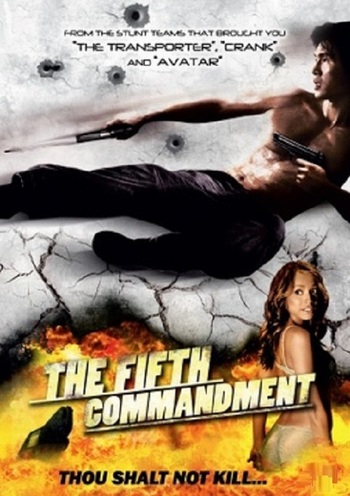 Thou Shall Kick Ass with Guns Akimbo
Advertisement:

Chance Templeton (Yune) is an orphan adopted by former elite hitman, Jazzman (David), who saved young Chance from a gangland massacre when he was still a toddler. Given the name "Chance" by Jazzman, since a child Chance is trained to be a fighter, an assassin to be absolutely ruthless when taking lives. After a successful assassination assignment, Chance realize his next hit in Bangkok involves pop singer Angel, and upon turning down the assignment he inevitably have to interfere with two deadlier assassins sent after her life.