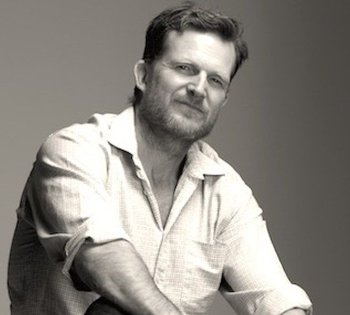 For an action director, Jesse is somewhat of an auteur, who favors experimenting new genres with each new output; Pit Fighter is a story about a Hitman with a Heart gone straight, The Last Sentinel is a sci-fi Robot War movie, The Fifth Commandment is a Heroic Bloodshed style film that pays tribute to old-school John Woo, Charlie Valentine and The Butcher stars a Retired Badass reluctantly dragged back into action, The Package is a thriller revolving around a MacGuffin which mercenaries are willing to kill each other for, Savage Dog is a military action film set in the 1960s, and the like.

It's worth noting that his uncle is Vic Armstrong, a long-time stuntman who worked as stunt doubles in the Indiana Jones and James Bond films.