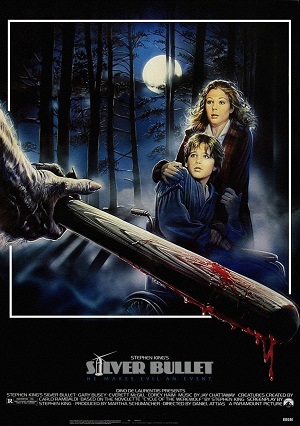 A small town is ravaged by a series of brutal killings. Marty (Corey Haim), a young boy in a wheelchair, suspects that a werewolf is to blame and is proven right when it tries to attack him. He now has to find out its human identity and a way to deal with it with his older sister and a drunk uncle (Gary Busey).