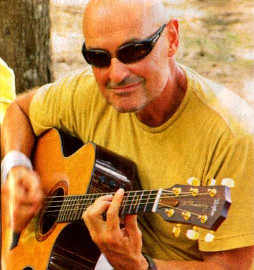 DON'T TELL ME WHAT I CAN'T DO!

Born in Newberry, Michigan on July 15, 1952, Terry O'Quinn is a prolific American character actor. With a ready smile, highish voice, and Midwestern accent, he has tended to play a lot of Wolf In Sheeps Clothing characters. His best known role is cubicle slave turned jungle visionary John Locke on Lost, as well as the Man in Black posing as Locke. Other high-profile roles include the first two The Stepfather movies and The Rocketeer, as well as the TV series Alias, JAG, Millennium (1996), Star Trek: The Next Generation, The X-Files, The West Wing and Hawaii Five-0.