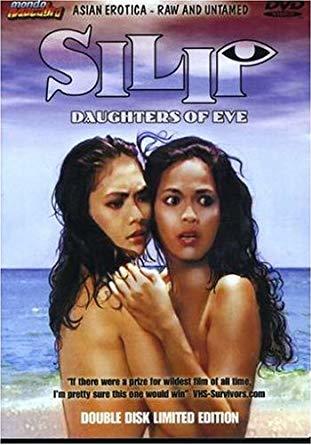 A 1985 Horror Sexploitation film from the Phillipines written by Ricardo Lee and directed by Elwood Perez.

Set in a remote Filipino village, it follows two sisters: the obsessively religious but secretly lustful Tonya, who teaches the local children while the resident priest is hospitalized, and her sexually-liberated sister Selda, freshly arrived from Manila to shake up her hometown and her prudish sister. Both lust over the handsome Simon, causing a downward spiral of drama that doesn't end well for anyone.