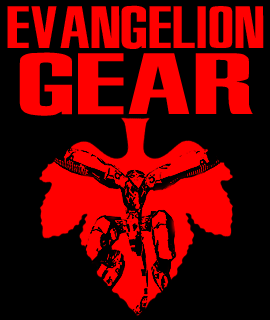 is a fanfiction written by Snafu the Great which combines both the universes of Metal Gear and Neon Genesis Evangelion into a single world.

The plot follows the newly reformed Patriots led by Big Boss, who discover Seele's plans for Third Impact and set out to put a stop to it. Along the way Big Boss encounters Shinji Ikari, who is isolated, and depressed. He soon befriends him, and teaches him Close Quarters Combat, and how to defend himself against the Red Devil that he calls Asuka.

During this time an all out war begins to brew between Seele, The Patriots, and Gendo Ikari, note As well as the Angels, however, they aren't a huge problem. which comes to a head by the end of things.

Be warned though, there are a few typos here and there.

Considering this is a story based on both Metal Gear and Evangelion there are bound to be tons of spoilers before. You have been warned.

This story includes the following tropes: